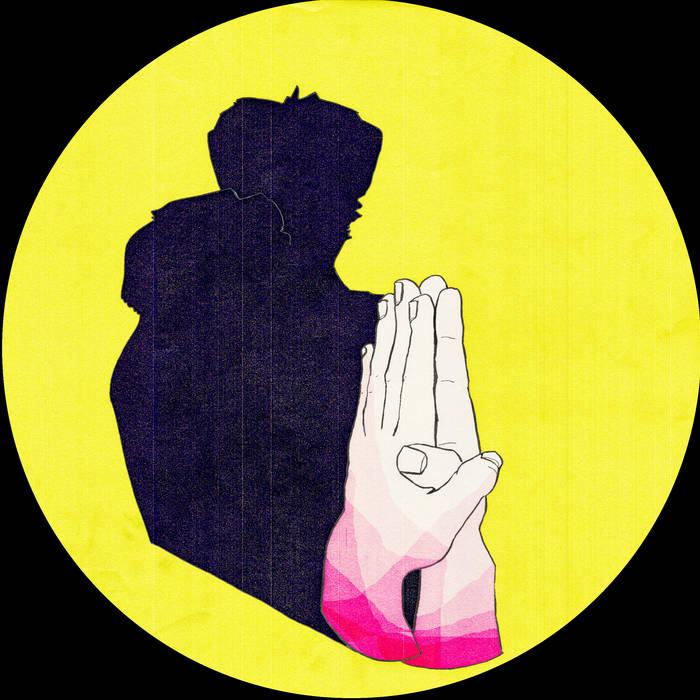 “Throwing Light is an album devoted to self-care by way of singing songs that bring one closer to themselves. It serves as another benchmark reinterpretation of the band’s sound and overall purpose as a group. With the album being recorded years before its release, the writer’s original intentions have floated away from the lyrics, the words have become things that they too can listen to and feel like someone is out there rooting for them.”

Another musical departure, the band continues to show their ever-growing, varied sound through their use of synthesizers, warm guitars and reverb-drenched production. Much different than their previous efforts.

For this release Larksburg is

Bandcamp Daily  your guide to the world of Bandcamp

Featuring appearances from Kari Faux, Bluestaeb and and interview with NY-bred artist Wiki